Q: What does AzQtel do as part of wireless broadband Sazz 4G development strategy?

A: At present, our network covers Baku, Sumgait, Khirdalan, settlements in Guba, Gusar, Khachmaz, Sheki, Zagatala, Beylagan, Ganja, Mingachevir, Masalli, Lankaran and Astara districts of the republic, as well as most of the settlements of the Apsheron Peninsula. We have installed the maximum number of base stations in the capital. The data transmission speed in Baku remains stable even by moving in a car at a highspeed. Our main task is to update the technology, as the plans for further development of WiMAX technology at a global level have been suspended.

Currently, there are more advanced technologies such as FDD LTE and TDD LTE on the market. The flexibility of the latter allows optimizing and efficiently distributing the traffic during the peak hours. But as the difference in data transmission speed between WiMAX and TDD LTE was not so great, we decided to invest in the most advanced technology TDD LTE Advanced. If there is a desire to transfer, it is better to transfer to the most advanced technology. We have tested the technology at the frequency of 3.5 MHz. This frequency is recognized as the most optimal for using TDD LTE. The frequency range of 3.5 MHz is positioned not only for TDD LTE, but also for the development of 5G future standard, which is expected after 2020.

Q: How rational is the use of high frequency in terms of expanding network coverage?

A: There is a notion that low frequencies make it possible to extend the network coverage, but at the same time, their capacity remains low. In contrast to low frequency range, high frequencies - 3.5 megahertz and higher have a higher bandwidth. Therefore, the GTI (Global Technology Infrastructure) organization announced frequency resource of 3 - 6 megahertz as most appropriate for 5G networks, and 3.5 megahertz frequency as one of the most attractive. Voice services increasingly give way to mobile broadband access. The paradigm is that if the voice mobile services do not require a large bandwidth, it is of much more priority for the mobile broadband Internet than a greater coverage. Practice shows that in urban areas, in order to improve the bandwidth, it is necessary to install base stations close to each other. Therefore, 5G, according to many experts, is likely to be developed through the TDD LTE (Long-Term Evolution Time-Division Duplex) standard at high frequencies.

Regarding communication standards, one can definitely say that 3G will leave the market faster than 2G, and it will be replaced by 4G and 5G technologies. As for 2G, this communication standard will exist until the voice services completely migrate to the VoLTE (Voice over LTE) technology, which is being actively tested in many countries.

A: I believe that users will pay a fixed fee, for example, 10-20 manats for receiving a package of Internet traffic, which will include voice services as well. That's to say, there won't be a separate charge for voice services and it will be a part of the offered package. In this regard, VoLTE will be a revolutionary technology and by paying for the mobile broadband, subscribers will be able to get a total of three services: data transmission services, video and voice services.

Q: Can we then state that Sazz 4G is gradually turning into a service provider?

A: We are a provider of internet and data transmission services. Initially, when creating our network, we relied on WiMAX technology. However, under the current realities, this technology becomes "rural", that's to say, its use becomes more rational beyond the capital and major cities. The demand for Internet traffic has significantly grown in Baku and in fact, WiMAX doesn't meet the growing demand of users. The consumption of Internet traffic is growing exponentially, and this trend will continue in the coming years. Therefore, high frequencies are important for us. That's to say, high frequencies will enable to increase the subscriber base while improving the quality of services.

Our plans include the transition to the TDD LTE Advanced (Pre5G), which makes it possible to render data transmission services at speeds up to one gigabit.

We hope that by late 2016, this technology will be in commercial use in a number of Asian countries, and we'll be able by that time to conclude talks with our investors in order to realize this transition.

At an initial stage, we intend to cover the Absheron Peninsula and introduce the devices allowing our users to connect to this network.

Q:How will the existing subscribers migrate to the new standard?

A: There are several options for the transition of existing customers to the new technology.

There are smooth and immediate transition options. If the operator is able to provide its customers with end-user devices in a week or a month, that transition can be instantaneous.

Smooth transition involves a parallel use of two standards during one-year period.

During that period, new subscribers will be able to connect to the LTE network, while the existing subscribers using the WiMAX technology will be offered favorable conditions to migrate to LTE, for example, to get their old modems replaced with new ones at reduced prices.

We will consult with those operators that have already made such a migration.

But in any case, every effort will be taken to make the transition from WiMAX to LTE as painless as possible for our customers. 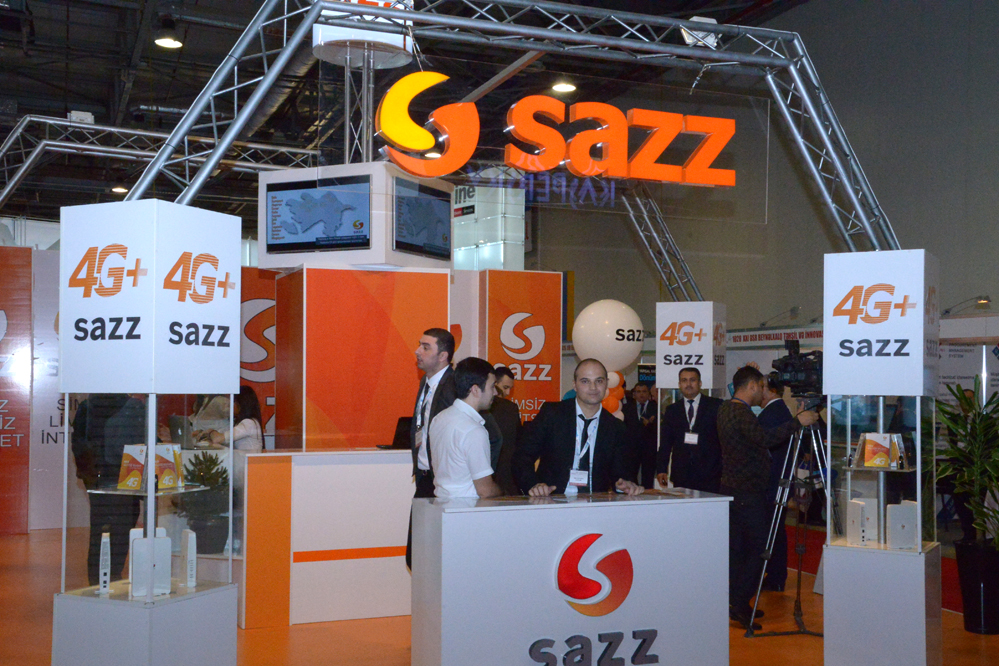