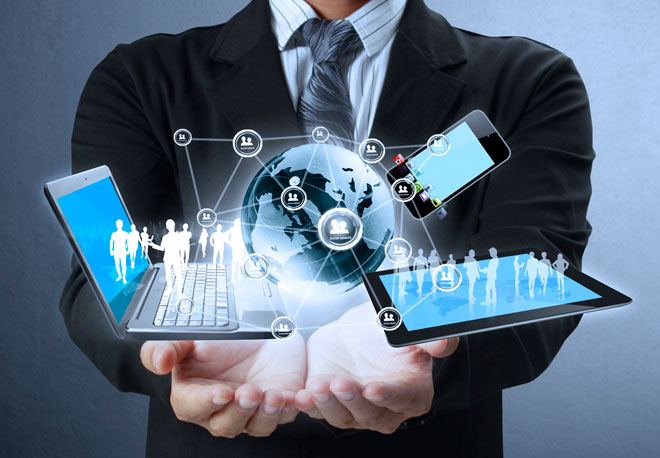 The period of the COVID-19 pandemic plays an important role in determining the trends of developing the digital payments, Tamerlan Rustamov, head of the expert group ‘On Payment Systems and Digital Banking’ of the Azerbaijan Banks Association, told Trend.

"The development of remote banking services, the expansion of the sphere of electronic commerce and the growth of the volume of contactless payments are based on testing digital payments," Rustamov added.

According to him, the benefits which applied by the Central Bank of Azerbaijan (CBA) during the pandemic had a positive impact on the development of digital payments.

The group’s head noted that as of December 1, 2020, 55,000 POS terminals were installed in the country in retail trade, catering and other facilities in Azerbaijan.

"The total volume of non-cash payments through the network of POS terminals with payment cards issued in the country amounted to 1.9 billion manat ($1.1 billion) for 11 months of 2020. This figure has doubled compared to the same period of 2018," Rustamov further noted. "The total volume of e-commerce transactions for the analyzed period amounted to 3.3 billion manat ($1.9 billion). An increase of 2.5 times is observed here."

"In general, the turnover of non-cash payments on transactions with payment cards amounted to 22 percent," he added.

Besides, according to him, in a number of cases, business entities that provide their goods and services via the Internet under the guise of e-commerce and without using digital payments accept payment with their subsequent registration in cash.

Besides this week Azerbaijani Center for the Development of Electronic Government issued a report describing operation principle of the Azerbaijani electronic government information system, created by the center.

In the outgoing week the Azerbaijani Innovation Agency informed that, the volume of investments in 2020 made up nearly $300 billion, which is 4 percent more than in 2019.

Besides, Coordinator of the Azerbaijan Innovation Agency Elman Karimli, speaking about creation of the concept of Smart City and Smart Village, said that within the transport sector the implementation of the Smart City project will make it possible to correctly and profitably coordinate the movement of public transport.

"In the field of healthcare will allow the country's population to get rid of paper examination histories, and the country's hospitals will be able to view them using modern solutions," Karimli also noted. "In the field of utilities, the Smart City project will allow citizens to view the indicators of electricity, water, and other services used for a certain period."

"If we consider the concept of Smart City within the restoration of liberated territories, then one of the attractive technologies of this project is the ability to obtain information about the environment, including its pollution," he added. "Within such work, special touch panels are installed, which, in addition to providing information about the cleanliness of the air, can also warn about fires in forests."

In an interview with Trend this week, specialist of the consulting agency RBC Consulting Rashad Rakhimov noted that at the moment work is underway to build the appropriate infrastructure in the transport sector of Azerbaijan, including the metro, since today transport has become not just a means of transportation, but a service where the carrier has special requirements.

Besides, a source in the Azerbaijani Ministry of Transport, Communications and High Technologies told Trend this week that High Technologies Research Center is studying the production and use of carbon nanotubes (CNTs), one of the innovative products, and nanocarbon structures based on them.

"The process of functionalizing multi-walled carbon nanotubes (MCNTs) synthesized by aerosol CVD using iodine, oxide and amide groups was carried out, the results of which were analyzed by various methods (SEM, AFM, XRD, Raman)," the source said.

"Such functional CNTs are well dispersed in various polymer matrices and solutions, leading to the acquisition of new highly efficient innovative homogeneous nanoscale materials. The received innovative samples of composites have the potential to be applied both in the field of nanoelectronics and space," added the source.

The ministry also talked about the integration of the local government agencies to G-Сloud, which will be carried out in stages.

"The integration process depends on the readiness of the government agencies to virtualize IT infrastructure, the state of data centers, the criticality of the database, and other factors. In accordance with the sequence outlined in the transition plan, institutions that do not have the critical infrastructure and are ready to virtualize IT equipment will go to G-Сloud in the early stages, and others - in subsequent ones," added the ministry.