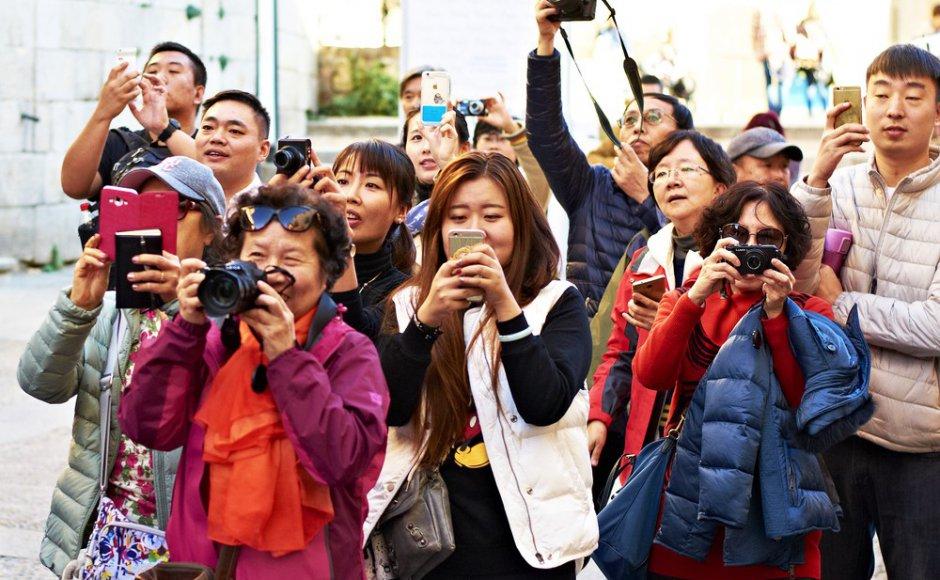 The certain work should be carried out to ensure the flow of Chinese tourists to Azerbaijan, CEO of the Azerbaijan Tourism Board Florian Sengstschmid said.

Sengstschmid made the remark in Baku at the 2nd General Assembly of the Azerbaijan Hotel Association, Trend reports on Dec. 5.

The CEO added that new flights will be launched from China to Azerbaijan in 2020, which will help expand the country's tourism potential.

"The new contracts are planned to be signed,” Sengstschmid said. “As a result, tourists will see Azerbaijan as a sustainable tourist destination."

The CEO said that to attract the Chinese tourists, it is necessary to carry out the work the train the guides speaking the Chinese language.

The official representative office of the Azerbaijan Tourism Bureau has been operating in Beijing since December 2018.