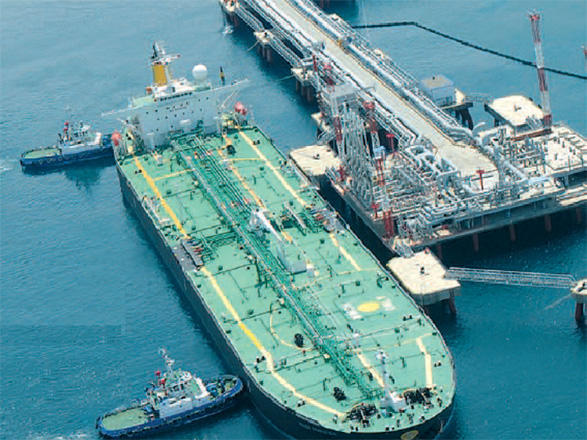 This is however 515,000 tons less than during the same period of last year when a total of 5.4 million tons of oil were transported.

Of the total 4.9 million tons transported in 1H2020, 329,000 tons were transported across Caspian Sea, which also is 22 percent more than the planned volume.

A total of 266,000 tons of oil were transported from Kazakhstan’s Aktau port to Russia’s Port of Makhachkala.

Currently, there are three operating seaports in Kazakhstan: Aktau, Bautino and Kuryk.

Bautino сargo port is a division of Aktau International Commercial Sea Port, and is located in the village of Bautino (150 km from the city of Aktau), in the waters of the Bautino Bay of Tyubkaragansky Gulf.