The territory of Tajik capital expected to be extended by 25,000 hectares by 2040 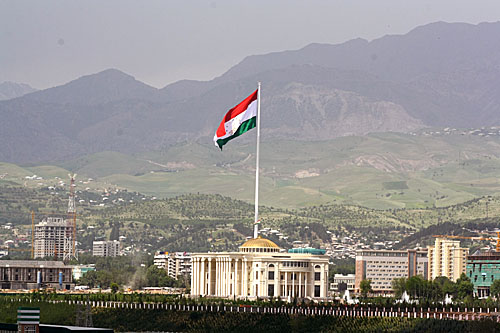 The issue of change in administrative borders of the Tajik capital will be discussed at the next session of the Dushanbe local council (Majlis) that will take place on December 18, Trend reports referring to news.tj.

According to him, Dushanbe Mayor Rustam Emomali will report on this subject.

The territory of Dushanbe will be extended at the expense of territories of Varzob, Hisor and Roudaki districts.

The ambitious municipal redevelopment plan includes the construction of modern buildings and the authorities are seeking to move many old buildings as part of this plan. Plans to demolish some of the most popular landmarks in Dushanbe have sparked outrage.