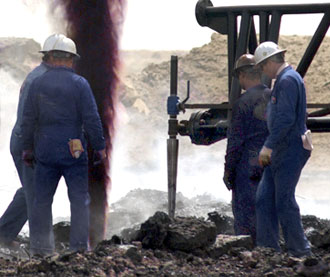 The Euphrates soft-shell turtle is a species of soft-shell turtle which is found in the basin of the Tigris and Euphrates Rivers in Iraq, Syria, Turkey, and the Khuzestan Province of Iran. The species is threatened by waterway pollution and habitat destruction. According to the field research in Khuzestan, main threats to this species' survival in that region are habitat destruction, pollution, and killing by fishermen.

The Chinese eat turtles-especially soft-shell and snapper species-and use the animals' parts in traditional medicines that are said to boost everything from the immune system to sexual prowess.