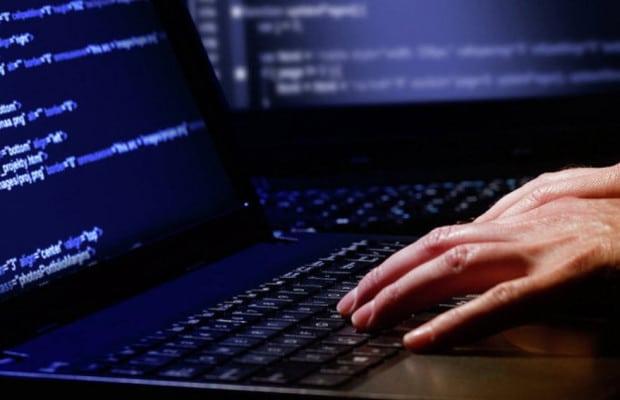 Iran's Minister of Information and Communication Technology announced that there was a security attack on e-government infrastructures.

“The attack was identified and repelled by the national firewall known as Dezhfa, and its dimensions are being determined,” Mohammad Javad Azari Jahromi told reporters on the sidelines of a cabinet meeting on Dec. 11, Trend reports citing IRNA.

"That was a very large attack and its extent must be thoroughly investigated,” the minister added.

"It's clear that something called 'national internet' is nonsense; Internet is a global network and its division into 'domestic' and 'international' is not right," Azari Jahromi said.

“We are advancing the nation-wide intranet network on the recommendation of the supreme leader to take our share in the world,” said the minister adding that rumors about disconnection the national intranet network from internet are ungrounded.

“The internet is for all, and it won't be shut down except on certain occasions, as was done a few days ago to the security reasons,” said Azari Jahromi.

Iran hands over bodies of 150 plane crash victims to their families
Society 19 January 14:49