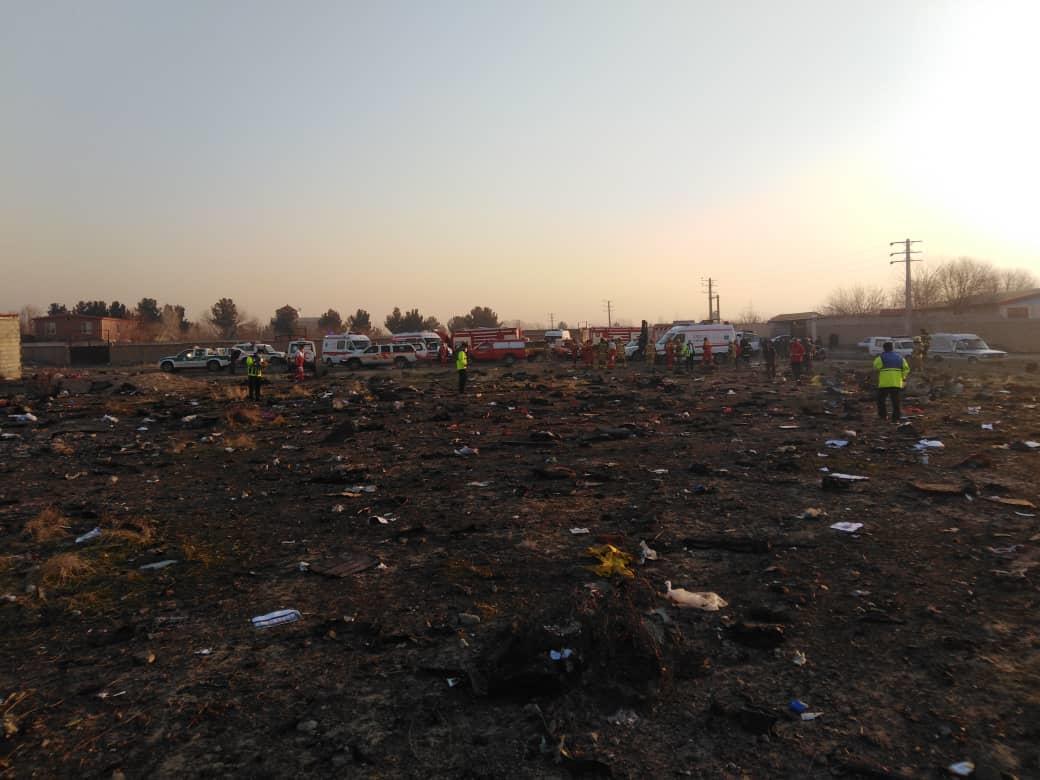 A representative of Ukraine is currently in Iran, participating in the investigating process of the recent plane crash, Iranian Government Spokesman Ali Rabiei said, Trend reports via IRNA.

“The Civil Aviation Organization of the Islamic Republic of Iran has established an accident investigation committee in accordance with ICAO regulations, with the transparency, accuracy and speed, with presence and participation of experts from all relevant countries, to investigate the accident from all technical and administrative aspects,” Rabiei said in the statement.

“According to international rules, the Civil Aviation organization of the country where the accident occurred in (Iran), the country issued the Flight Certification (Ukraine), the owner of the aircraft manufacturer (Boeing) and the aircraft engine manufacturer (France) can participate in the investigation process,” he said.

“Ukrainian representative is currently present in Iran. We also ask Boeing to send a representative to participate in the black box review process,” he added.

“We welcome the presence of other related countries whose nationals have died in the heartbreaking incident,” Rabiei said.

According to Iranian sources, a Ukraine International Airlines Boeing 737-800 plane with 167 passengers (including Iranian and foreign citizens) and 9 crew members on board crashed Jan. 8, after taking off from Imam Khomeini International Airport in Tehran due to technical issues.

Iran's Aircraft Accident Investigation Bureau is in charge of the investigation according to international aviation rules. A Ukrainian delegation has been reportedly working on site with the Iranian authorities.