COVID-19 cases skyrocket in Iran's Khuzestan, thanks to local negligence 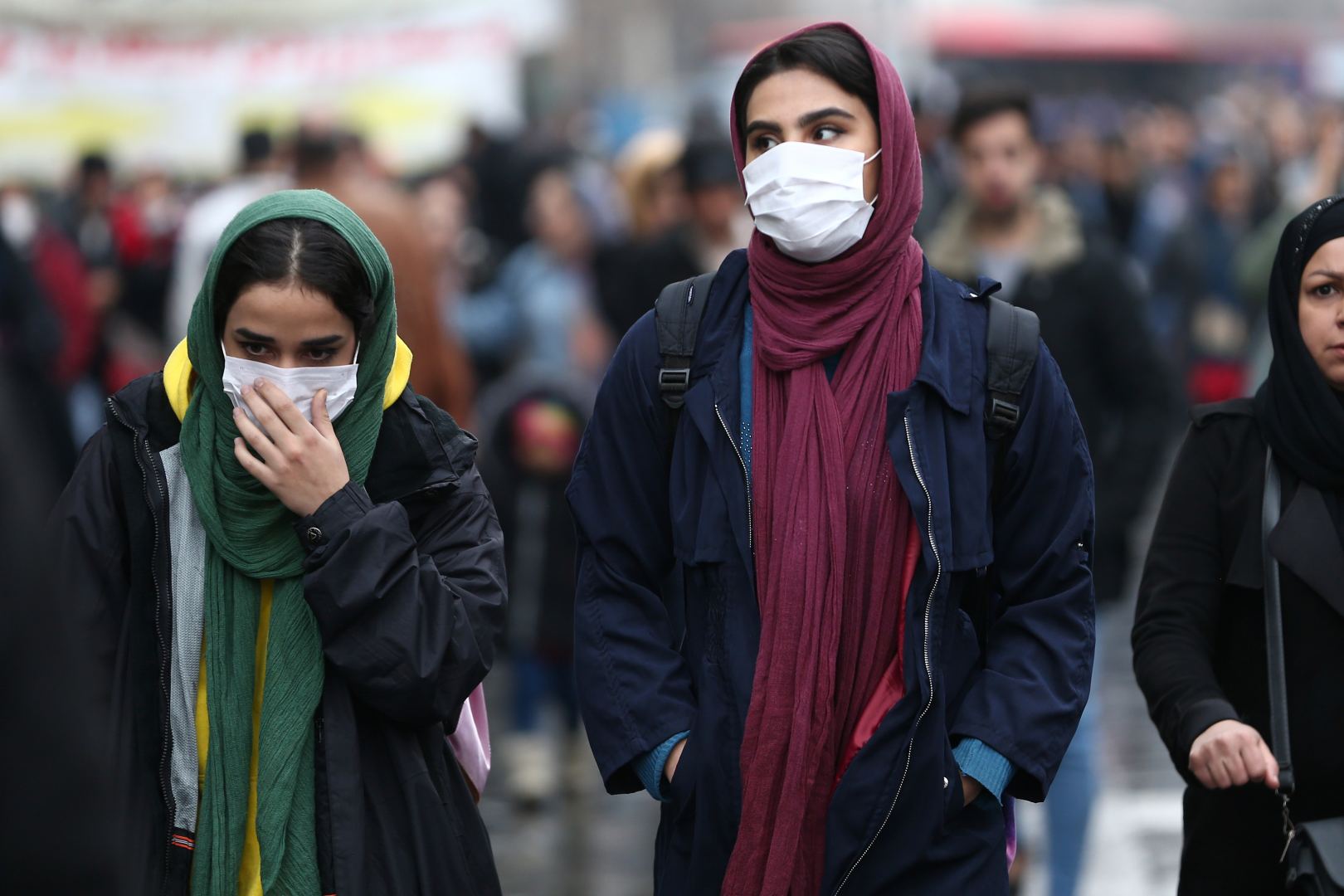 "It has been wrongly presumed that due to warm climate in Khuzestan there is less need of precautions, and this eventually led to virus spreading in the province," he said.

Sari added that access to disinfectants is difficult for people with low income.

"Unfortunately, after reopening of offices and businesses the health regulations were ignored, especially in regions that are low on budget, and can not afford to buy face masks, gloves and antiseptics," he said.

"Some of the infected individuals do not have any caregivers, so they are forced to go outside and buy what they need themselves. The ceremonies such as weddings, funerals and other gathering have resumed, and thanks to this, Khuzestan has been 'marked with a red flag'," he said.

Iran continues to monitor the coronavirus situation in the country. According to recent reports from the Iranian officials, over 109,200 people have been infected 6,685 people have already died. Meanwhile, over 87,400 have reportedly recovered from the disease.