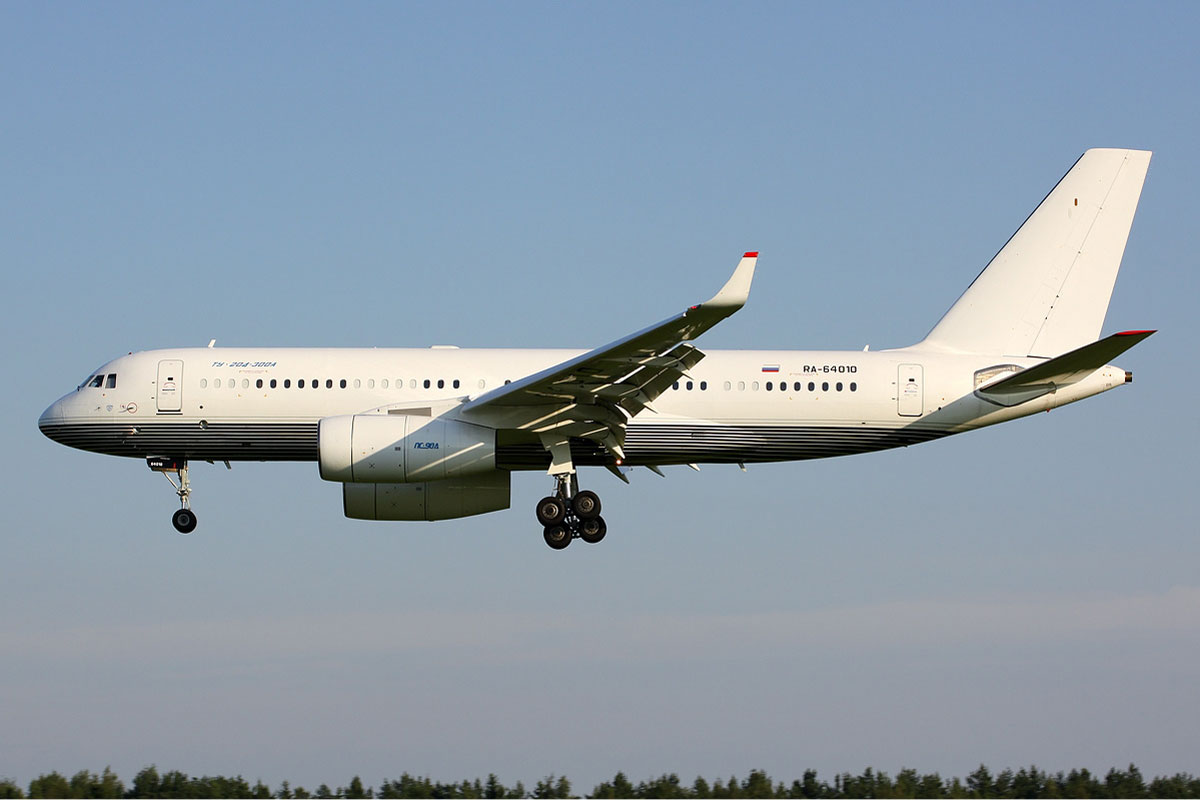 Iran can make airplanes under Tupolev license and export them to the Middle East, Asia, or Africa, the company's deputy director of marketing and advertising Leonid Dimlevich said.

Speaking on the sidelines of Russia's National Exhibition in Tehran, the Tupolev official added that the multi-billion worth Iranian market is attractive to many countries, IRNA reported December 26.

The exhibition was held early this week with over 100 Russian companies.

Dimlevich said that as 95 percent of the aircraft parts are made in Russia, Iran will have easy access to them.

He also noted that his company has held talks with Iranian airline companies Moghan, Kish air, and Iran Air about the sale of aircraft.

Tupolev can also provide Iran with people training and technology, he added.

Iran's aviation has been hurt badly under international sanctions which restricted the country's access not only to aircraft, but also to parts and maintenance services.

The sanctions are expected to be lifted in about one month, following a deal between Tehran and six world powers.

Iran's import from Russia stood at $700 million while its export to Russia hit $300 million last year.

'Nobody likes him' - Hillary Clinton bashes Bernie Sanders
US 22:09