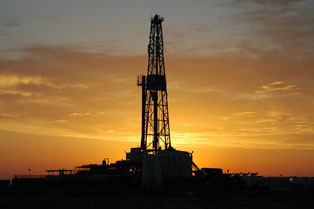 Iran has discovered shale oil reserves in the Lorestan Province, while the studies for extraction of gas hydrates from Gulf of Oman continues, said the Director of Center for Exploration & Production at Oil Ministry Mohammad Reza Kamali said on April 25.

He added that the project of studying the shale reserves is completed by 47 percent, Shana reported.

"The studies, conducted with cooperation of Germany's RWTH Aachen University prove the existence of significant reserves of shale oil in Lorestan Province," he said.

Kamali didn't touch upon whether Iran plans to extract shale oil or not, but said that there is a huge potential for producing unconventional oil in Iran.

He also said that the first phase of studies of the gas hydrates in the depth of 2000 meters of Gulf of Oman has been completed and the second phase of explorations would start soon.

Iran has not yet discovered any field in the Gulf of Oman. However, the country has drilled two wells for the exploration of gas hydrates there.

Gas hydrate has a very high concentration of methane. A cubic meter block of methane hydrate can release a energy equals to about 160 cubic meters of gaseous methane. 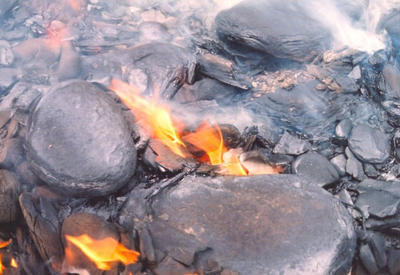