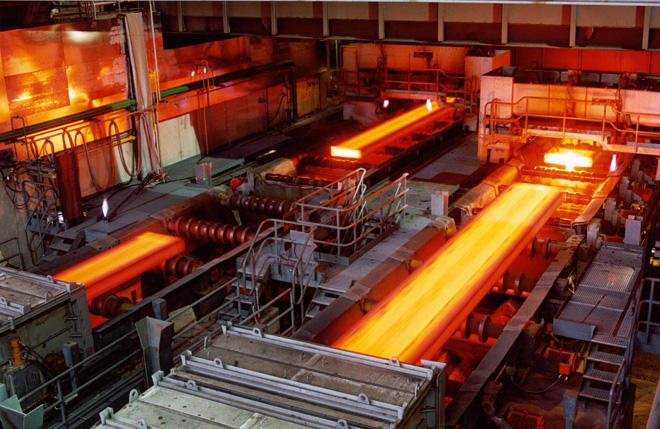 A sponge iron production plant of Baft Steel Company has been put into operation in Baft county of Iran’s south-eastern Kerman province.

The plant was commissioned with participation of Iranian Mines and Mining Industries Development and Renovation Organization (IMIDRO), Iran's Bank of Industry and Mine, and national Tourism Financial Group.

Some 250 people work in the second facility, commissioned through the investments worth more than 120 million euros.

Baft Steel Company was the biggest manufacturer of steel products by producing 70,000 tons of sponge iron during the seventh month of this Iranian year (from September 23 through October 22).