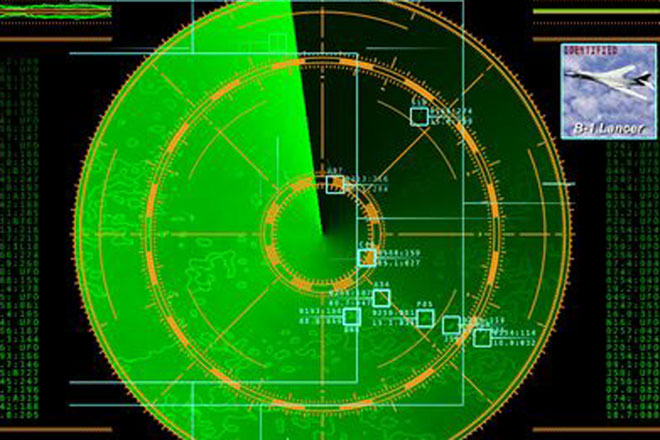 Four new missile warships will also be unveiled on the occasion of the National Day of Navy on Nov.27, he added. Lavan, Sirjan, Neyzeh, and Tabarzin ships will join the national fleet today and tomorrow, he said.

The Navy is also planning to unveil another warship 'Sahand', he added.

In line with international efforts against piracy, the Navy has also been conducting patrols in the pirate-infested Gulf of Aden since November 2008 in order to safeguard merchant containers and oil tankers owned or leased by Iran or other countries.