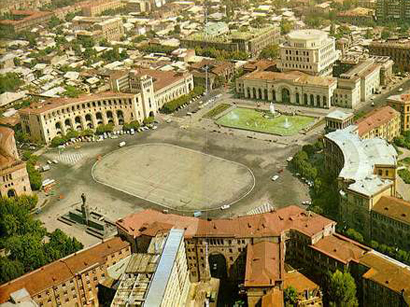 Several hours ago, Amiryan stated that he is just an acting minister, but the protesters, gathering near the Ministry of Culture, continued to insist on his resignation.

Numerous figures of culture have gathered near the Ministry of Culture and demanded the resignation of the acting minister of culture. After Amiryan announced his decision, they thanked him and went to the Republic Square where the rally was to be held.