(A1plus) - The RA Minister of Defense and the RA Armed Forces General Staff headed by the RA Prime Minister Serge Sargsyan visited the military unit of anti-aircraft defense in Chobankara.

The Prime Minister pointed out that the RA Armed Forces carry out great efforts on improving the Armenian army, and anti-aircraft defense system was not an exception and was of vital importance for maintaining peace and security in our country.

Thus, for having modern and powerful anti-aircraft defense, the system should be modernized periodically. We should ensure its collaboration with the Commonwealth of Independent States and Heads of Security Councils of Collective Security Agreement Member States' anti-aircraft defense system. According to the Prime Minister, the amendments in the Armed Forces will continue and their results will become obvious during the coming years. 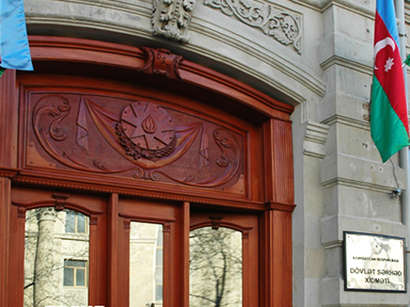