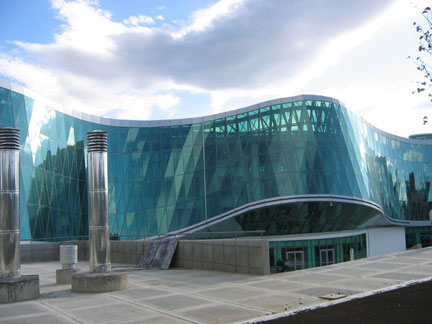 Shota Khizanishvili, Shalva Janashvili George Lortkipanidze and Nodar Kharshiladze have also been appointed deputies of the new Interior Minister Bacho Akhalaia. Nika Dzimtseishvili has been appointed as the chief of Border Police. He also will serve as deputy interior minister.

Tengiz Gunava became a new head of the General Inspectorate of the Interior Ministry.