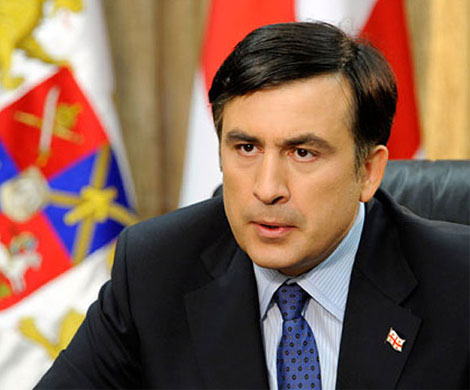 As reported on Friday, the administration of President Saakashvili had warned that he was going to veto the bill, as he believes that the amendments to the Act might result in serious problems in the education system.

On August 6, the Georgian parliament adopted amendments to the Law 'On Higher Education'.

The primary version of the bill introduced changes to the principle of appointment of the acting rector. It implied that the rector was to be appointed by the prime minister (not the government), and had to serve until the election of a new rector by the academic council of the university. Representatives of the former ruling United National Movement, a group of university professors and students as well as individual members of the majority of the Georgian Parliament, represented by the Georgian Dream Coalition, voted against the draft law.

According to the draft law adopted by the Parliament, the acting rector was to be appointed by the Electoral College.

Under the amendments, a candidate for the post of the university rector is required to have a Ph.D. or its academic equivalent. The amendment also established rules for calculating the payment to rectors, heads of administrations, heads of degree provision services and deans. 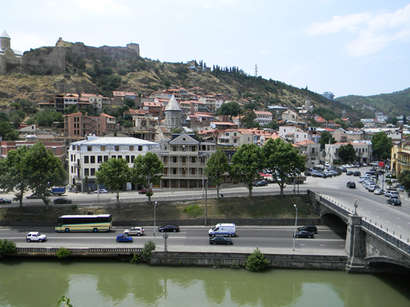 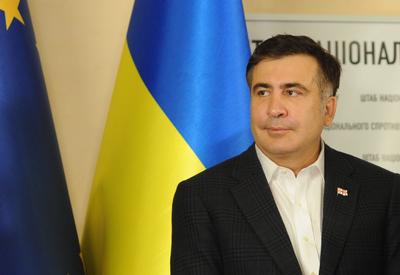 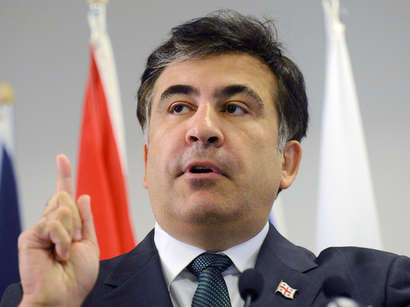 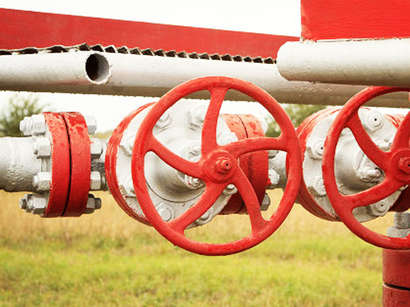