IBM is looking to the deal, its biggest to date, to expand its subscription-based software offerings to counter falling software sales and declining demand for mainframe servers.

The European Commission said in a statement that it had concluded the transaction would raise no competition concerns. Reuters reported on June 19 that the deal would get the go-ahead. 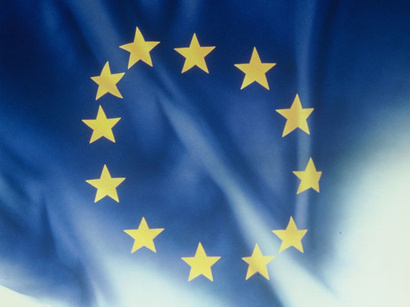