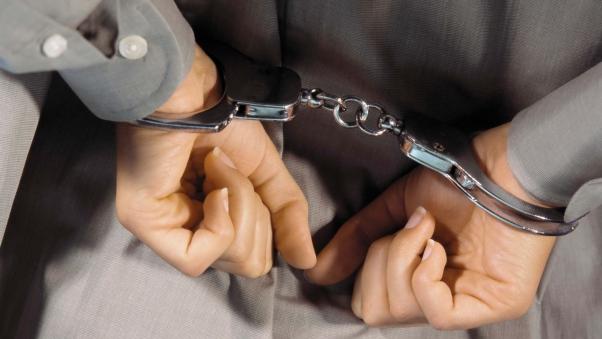 Police in the southern Chinese city of Shenzhen have arrested six suspects for selling and distributing cough medication with addictive ingredients, with a total of 11,927 bottles of cough syrup confiscated, Trend reports citing Xinhua.

Three suspects were caught between June 4 to June 6, with 12 bottles, or 2,010 ml of codeine-based cough syrup seized. The case led to an investigation into a cough syrup smuggling gang with a leader surnamed Chen.

The gang was busted on June 17, with three main suspects including Chen seized in the Baoan district of Shenzhen. A total of 11,915 bottles of cough syrup were found later in another city of Guangdong Province.

Investigations showed that the gang had purchased the cough syrup from Hong Kong and hired tourists to smuggle them back into Shenzhen or had the medication transported to Shenzhen by truck.

Codeine overdose can cause hallucinations and other symptoms.

According to Shenzhen customs, more and more young people aged between 20 to 30 have been involved in cough syrup smuggling cases in recent years. 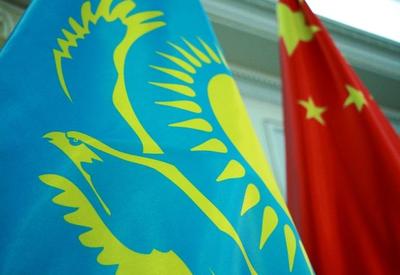