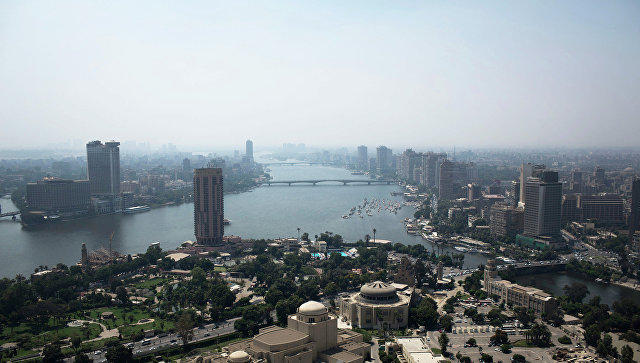 Egypt's Central Agency for Public Mobilization and Statistics (CAPMAS) said on Sunday that the population in the country has reached 99 million, Trend reports Xinhua.

The capital Cairo recorded the highest number of 9.8 million people, followed by Giza with a population of 8.9 million, Sharqiya with 7.4 million and Qaliyubia with 5.8 million.

According to previous official data, the number of Egyptian expatriates was 9.4 million.

The Egyptian government is concerned that the growing population will pose additional challenges to its already limited resources, social stability and economy.

Accordingly, the government launched last year a two-year campaign called "two is enough" in order to curb the number of children in Egypt.

The Egyptian government has also been building 20 new cities of the fourth generation to improve life quality, expand the residential area and absorb the population increase in the most populous Arab country.

The largest of the 20 new cities under construction is the New Administrative Capital, east of Cairo.