Kuwait also stressed that “the continuation of such acts will increase tensions, expose maritime safety to a direct threat, which requires the international community to intensify its efforts to contain the escalation.”

Kuwait called on all parties to exercise restraint and respect international maritime law to ensure maritime security in the region. 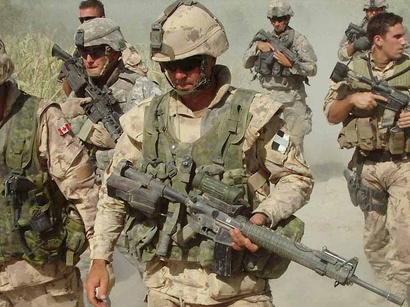 Canada says some troops in Iraq to be moved temporarily to Kuwait for safety
Other News 7 January 21:52