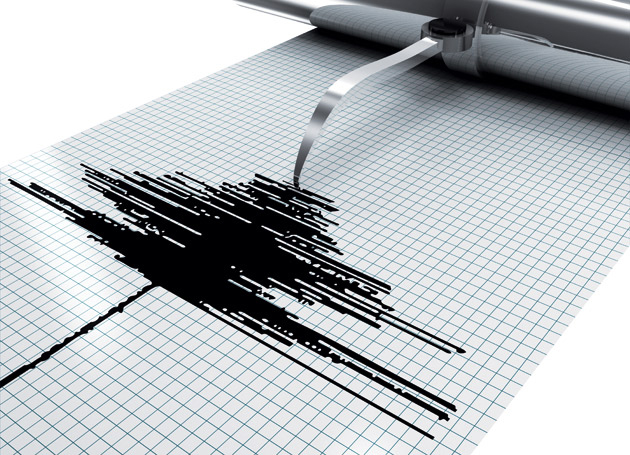 A magnitude 5.9 earthquake has struck off the Indonesian coast, the US Geological Survey (USGS) reported on Saturday, Trend reports citing Sputnik.

Underground shocks were registered at 19:53 GMT, 186 kilometres (116 miles) to the north-west of the settlement of Saumlaki. The focus of the earthquake was located at a depth of 48.5 kilometres.

There have been no immediate reports about casualties or damage caused by the quake.

Indonesia is part of the "Pacific Ring of Fire," a major area in the basin of the Pacific Ocean, which is a seismic zone, known for its powerful earthquakes. 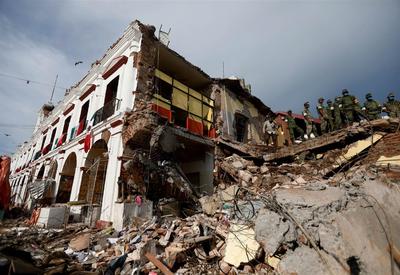