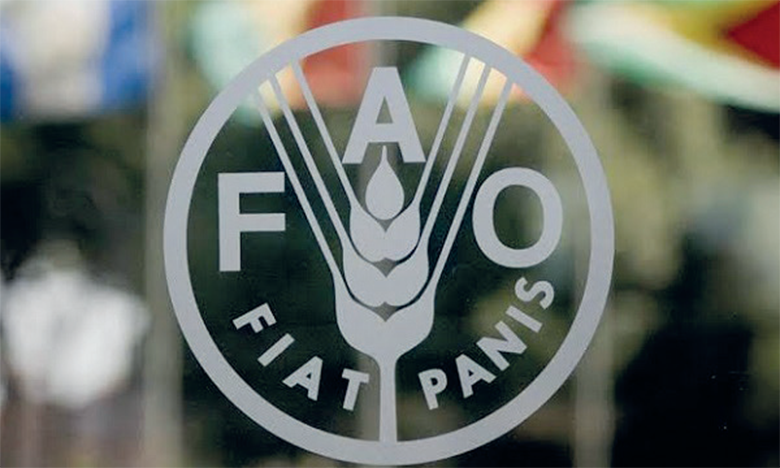 The biggest mover was sugar prices, which jumped 3.9 percent from March. FAO said the increase was due to speculation that sugar supply will fall due to slow progress on harvests in Brazil and frost damage in France. Despite a brief respite in March, FAO reported sugar prices are now nearly 60 percent above their levels from a year ago.

Grains and cereals, the largest component in the index, rose 1.2 percent in April over March and stood 26 percent above levels from April 2020. Rice prices declined slightly in April and wheat prices were steady.

Vegetable oil prices increased by 1.8 percent, with lower prices for sunflower oil not enough to balance out increases in quotas for soy, rapeseed, and palm oil.

Dairy prices were 1.2 percent higher while meat prices increased by 1.7 percent over the level of March. FAO said both sub-indexes were pushed higher by rising demand from China and other Asian markets and a slight decrease in supply from Oceania.

The monthly FFPI, a measure of the monthly change in international prices of a basket of food commodities, is based on worldwide prices for 23 food commodity categories covering prices for 73 different products compared to a baseline year.