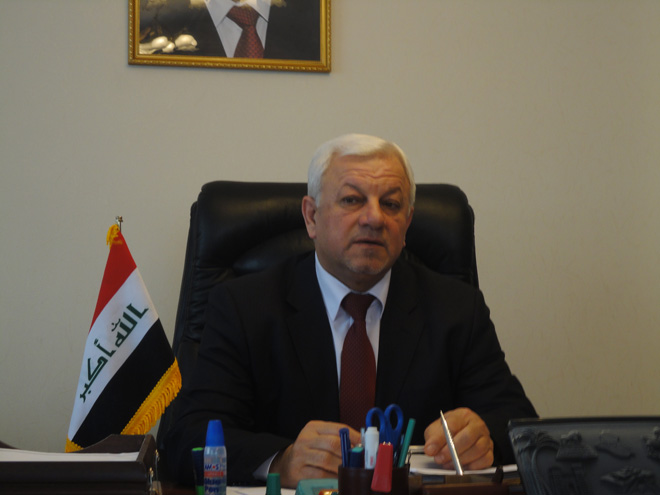 Holding the next summit of the League of Arab States in Iraq demonstrates the restoration of stability and resumption of its role in the Arab and regional areas, Iraqi ambassador to Kazakhstan, Sabir Abbud Al-Musaui told Trend today.

"Holding the Arab League summit in Baghdad is of great importance due to the fact that the last summit was held in Iraq in 1990," he added.

He also stressed that holding the event as the first one after the unprecedented events in the Arab region also indicates having reached a new stage. The results and perspective effects must be examined there. The next summit of the Arab League will be held in Baghdad on March 29.

He added that the Iraqi government has taken all necessary measures and procedures to ensure its success.

He underlined that during the preceding two days, meetings of the finance and economy ministers will take place on March 27 and foreign ministers on March 28.

The Ambassador said that the agenda of the summit includes the following issues: the Arab League Secretary-General's report about joint activity, the political situation in the Arab region, as well as Palestine's issues and the Arab-Israeli conflict.