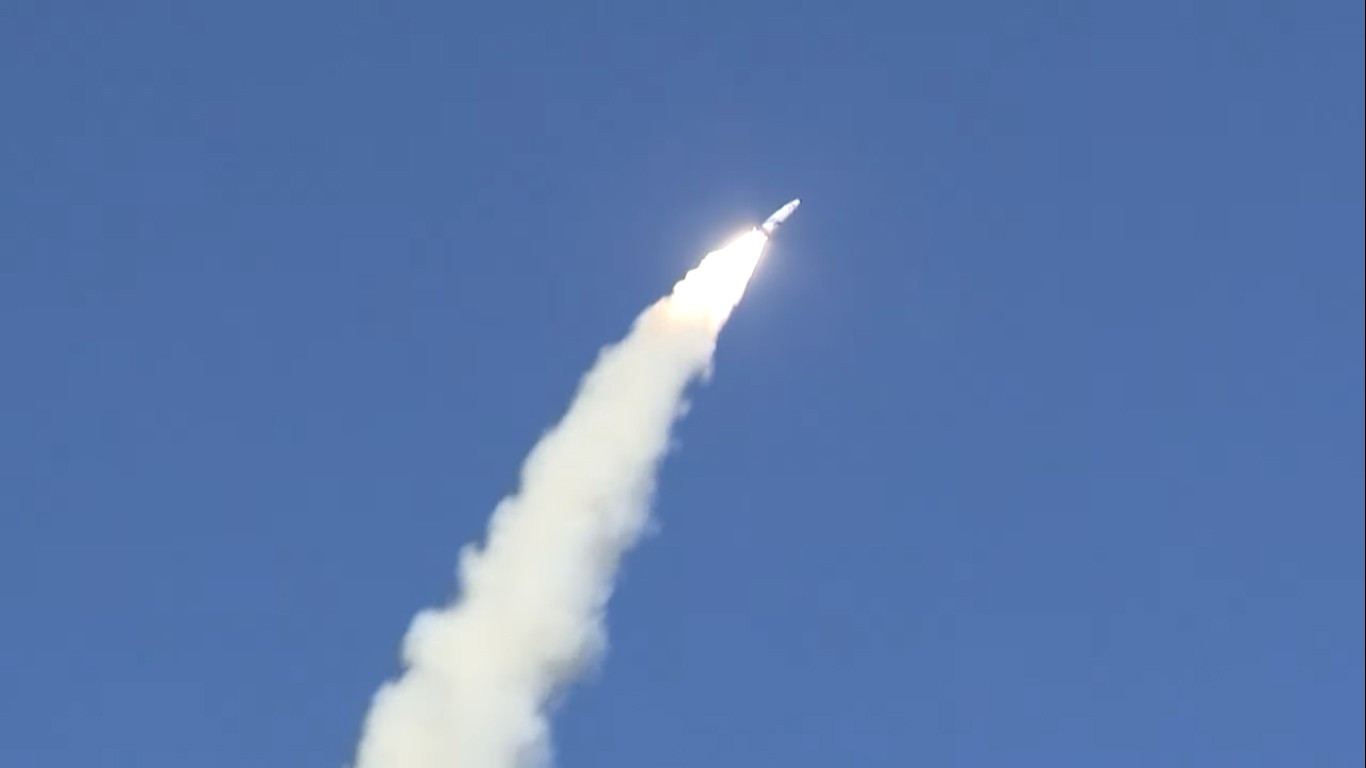 Three rockets were launched from Lebanon toward northern Israel on Thursday but landed in the Mediterranean Sea, causing no damage or casualties, the Israeli military said, Trend reports citing Reuters.

A Lebanese security source said the rockets were fired from the Qlaileh region, south of the coastal city of Tyre, in southern Lebanon.

Israel and Palestinian militants in the Gaza Strip have been trading fire this week in their worst hostilities for years.

The latest incident did not appear to signal the opening of a new front.