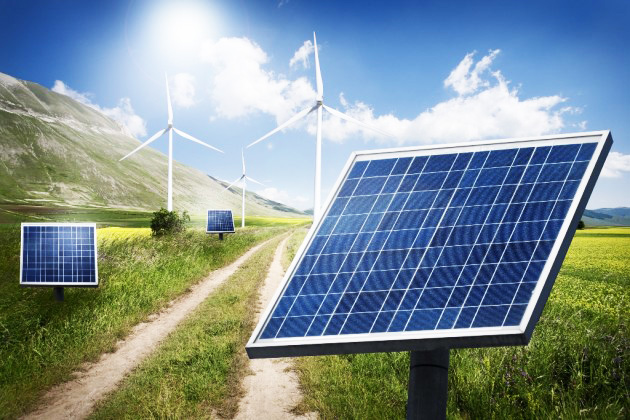 SPA added that the projects were launched by the Saudi Power Procurement Company as part of the fourth stage of the National Renewable Energy Program (NREP), which is under the supervision of the Ministry of Energy.

The NREP, according to a statement on the Ministry of Energy’s website, aims to maximize the use of renewable energy in Saudi Arabia that comes hand-in-hand with Vision 2030.

One of the main goals of Vision 2030 is for the contribution of renewable energy to reach up to 50 percent of the overall energy mix by 2030.

“The NREP program sets out an organized and specific road map to diversify local energy sources, stimulate economic development and provide sustainable economic stability to the Kingdom in light of the goals set for Vision 2030, which include establishing the renewable energy industry and supporting the advancement of this promising sector while working to fulfill the Kingdom’s commitments to reducing carbon dioxide emissions,” the statement said.