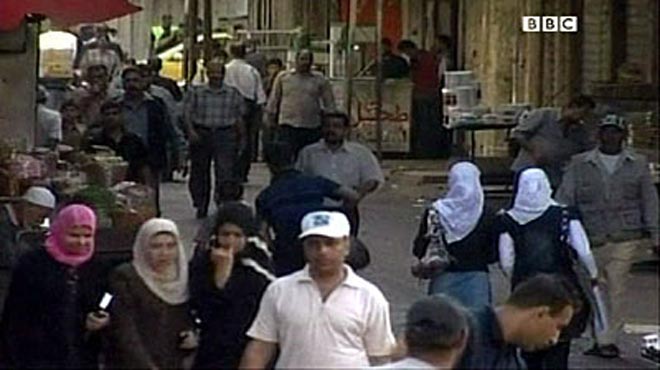 A Palestinian minister and an Israeli Arab member of parliament have stoked a row over allegations that Israel has taken organs from dead Palestinians, BBC reported.

Israeli Arab MP Mohammed Barakei said he would believe the organ-removal claims unless Israel disproved them.

Israel has angrily denied the allegations, first made in a Swedish newspaper, calling them "outrageous".

Mr Qaraqae said Israel was "hiding the bodies of Palestinian martyrs to remove the proof of their crimes, including organ trafficking".

He was speaking at a meeting in the West Bank city of Nablus to demand the return of the bodies of Palestinians killed by the Israeli army.

At the same meeting, Mr Barakei, chairman of the Hadash party in the Israeli Knesset, said it was the right of Palestinians to ask "what Israel's reasons are for keeping the bodies of martyrs".

Mr Barakei later told Israel's Yediot Ahronot newspaper: "Seeing as there is no worse way to punish a man and his family than with his death, the question is why Israel continues to hold the bodies."

"The burden of proof falls on Israel, and as long as it refuses to say what the status of the bodies is or return them, it is hiding something awful," he said.

It claimed that in incidents dating back as far as 1992, Israeli soldiers snatched Palestinian youths and returned their dismembered bodies a few days later.

Israeli Prime Minister Benjamin Netanyahu has urged the Swedish government to condemn the article, saying the accusations were "outrageous".

Mr Netanyahu compared the claims to medieval "blood libels", which alleged that Jews used the blood of Christian babies during religious ceremonies.

But Sweden's foreign minister Carl Bildt has said he would not condemn the article because freedom of expression is part of the Swedish constitution.