The majority of those, who voted at the referendum on changing Macedonia's name, supported the relevant agreement with Greece and thus the country's accession to NATO and the European Union, and now this issue will be considered by the parliament, Macedonian Prime Minister Zoran Zaev said, Sputnik reports.

On Sunday, the referendum on the deal to change the name of Macedonia, officially known as the Former Yugoslav Republic of Macedonia, to the Republic of North Macedonia was held in the country. According to the State Election Commission, over 91 percent of voters supported renaming the country under the deal with Greece, while over five percent voted against. The referendum, however, failed to secure the necessary 50-percent turnout in order to make the vote valid and after counting data from over 91 percent of polling stations, the turnout amounted to 36.36 percent.

"This is a serious contribution, a stone in the foundation of the future of our Macedonia. Over 650,000 citizens voted at the referendum today. Over 90 percent of those voted supported [changing the name] and they believe that Macedonia should accept an agreement with Greece and become a member of NATO and the European Union," Zaev said at a press conference.

The prime minister added that in the coming weeks he will try to collect a two-thirds majority of mandates in the parliament for the adoption of constitutional amendments in accordance with the agreement with Athens. Otherwise, the country will hold snap parliamentary elections, the Macedonian leader reiterated.

On June 17, Greek and Macedonian foreign ministers signed an agreement on the former Yugoslav Republic's renaming to the Republic of North Macedonia in the Prespa region, following a decades-long dispute over the use of "Macedonia," which Greece has been objecting to as this is also the name of one of its regions.

The country’s new constitutional name will open the way for Macedonia’s accession to the European Union and NATO, which has long been blocked by Athens over concerns that the neighboring country might have territorial claims to Greece’s own region of the same name. 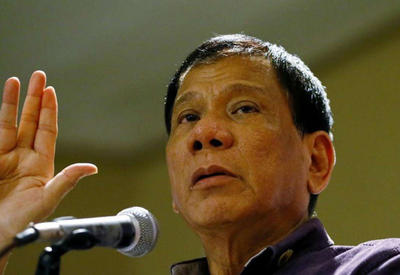 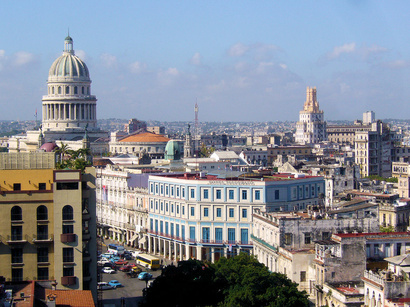