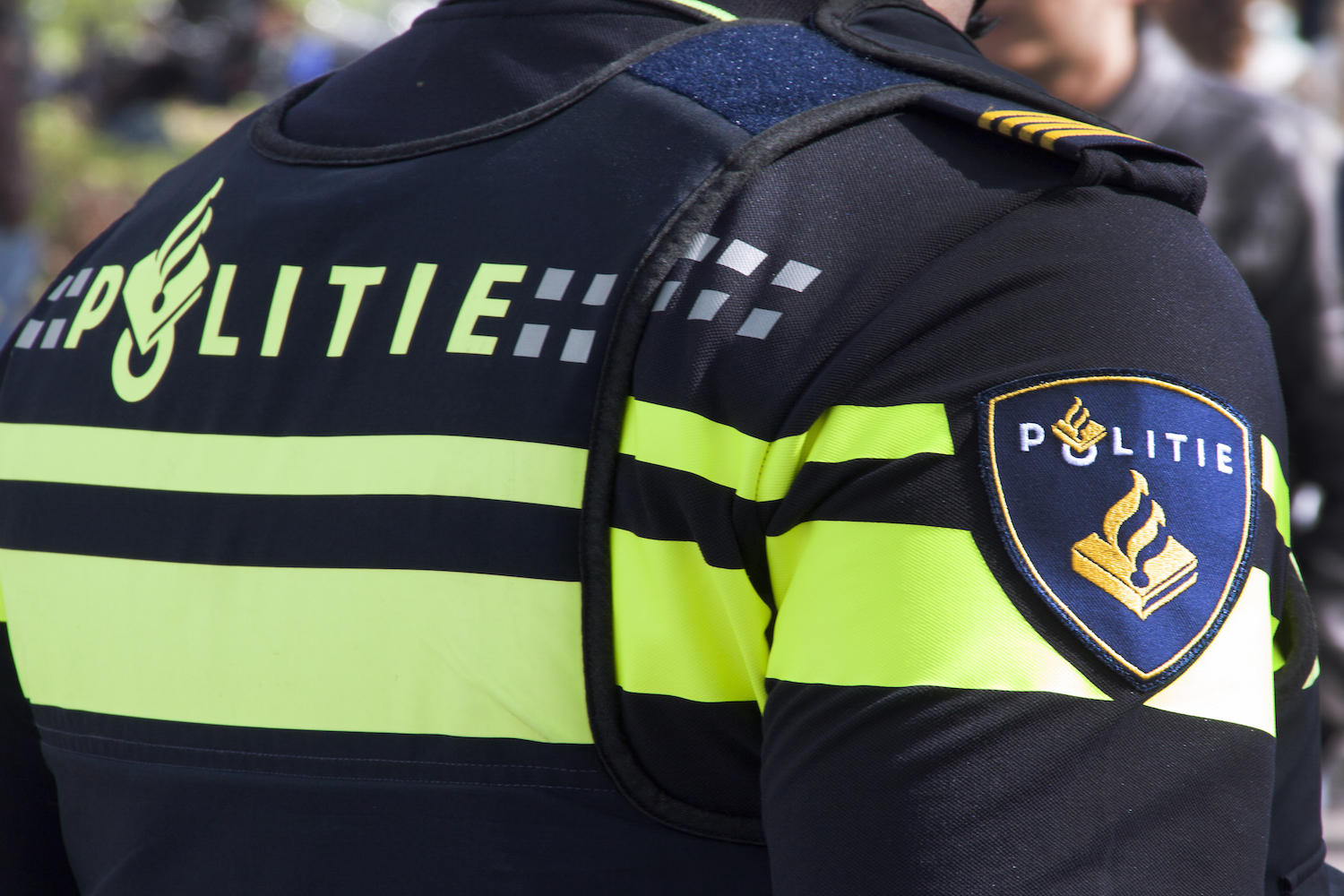 Dutch police on Saturday said they had arrested a 35-year-old man suspected of stabbing three youths on a street in the center of The Hague late on Friday, Trend reports citing Reuters.

Police said the suspect, described as having no fixed address, had been brought to a police station for questioning.

The three people injured, two 15-year-old girls and a 13-year-old boy were all discharged from hospital late on Friday.

National broadcaster NOS quoted two eyewitnesses as saying the girls had run screaming from the street into a nearby store. One said an “athletic” man fled the scene, jumping easily over obstacles.

The area was cordoned off for hours as first aid workers helped victims and police combed the area for clues. 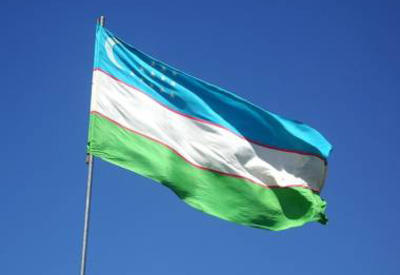 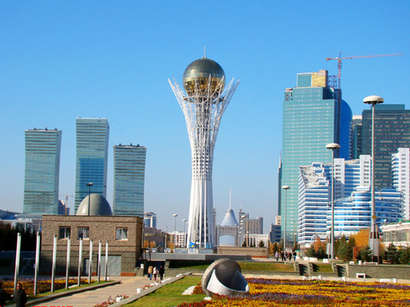