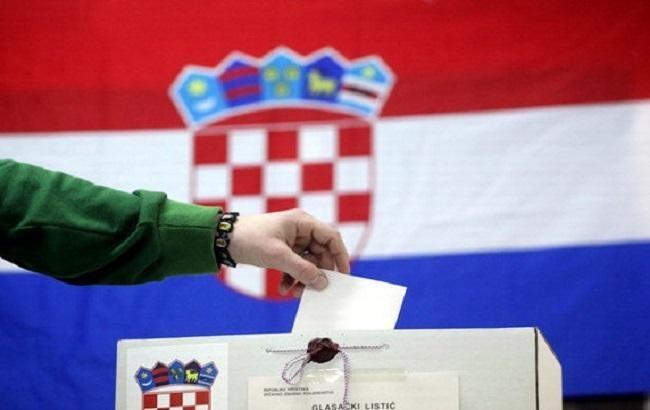 The poll showed that in the second round of the presidential election Milanovic won 53.25% of votes ahead of the incumbent centre-right Croatian President Kolinda Grabar-Kitarovic, the candidate for the ruling Croatian Democratic Union (HDZ), who won 46.75% of votes.

The first preliminary official results are expected at 1900 GMT.

Milanovic, who was prime minister from 2011 to 2015, ran his election campaign on the promise to fight corruption that he said had intensified after he left power and the conservatives took over.

“Milanovic’s victory would consolidate the Social Democrats and strengthen the party ahead of a parliamentary vote (in the autumn),” political analyst Branko Caratan told state television.

In the first round two weeks ago Milanovic beat 11 other candidates to come first with 29.6% of votes ahead of Grabar-Kitarovic who won 26.7% of the votes.

The president’s role is largely ceremonial in Croatia. The head of state cannot veto laws, but has a say in foreign policy, defense and security matters.

“This election is a kind of preliminary stage for the parliamentary election later this year,” said political analyst Zarko Puhovski.

Croatia, which took over the six-month rotating presidency of the European Union on Jan. 1, is set to hold its next parliamentary election in the autumn.