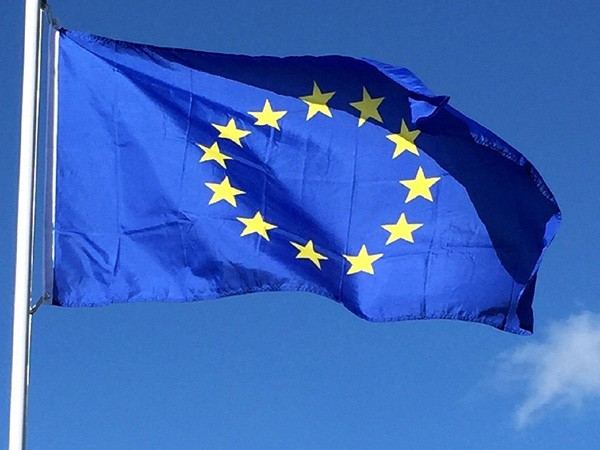 UBS avoided a 94 million euro fine as it had alerted the European Commission about the cartel, which was set up via a chatroom known as "Sterling Lads". The EU competition regulator said the cartel had focused on forex spot trading of G10 currencies.

Barclays, HSBC and RBS admitted wrongdoing in return for a cut in the penalty. RBS is now known as NatWest following a rebranding last year.

Barclays, Credit Suisse and HSBC declined to comment. NatWest said the misconduct took place in a single chatroom and involved a former employee about a decade ago and that its culture and controls have changed fundamentally during the past ten years.

UBS said: "This is a legacy matter where UBS was the first bank to disclose potential misconduct and we are pleased the matter is resolved."

The EU competition enforcer said the forex rigging was done via the chatroom. A previous cartel sanctioned in 2019 and involving some of the same banks featured chatrooms called Semi Grumpy Old Men, Three Way Banana Split, Two and a Half Men and Only Marge.

The traders involved exchanged sensitive information and trading plans and occasionally coordinated their trading strategies via the chatroom on whether and when to sell or buy the currencies in their portfolios, the Commission said.

The fines are the latest to hit banks, which have received billions of euros in penalties worldwide over more than a decade, including for the rigging of benchmarks used in many day-to-day financial transactions.

"Today we complete our sixth cartel investigation in the financial sector since 2013 and conclude the third leg of our investigation into the foreign exchange spot trading market," EU antitrust chief Margrethe Vestager said in a statement.

Barclays, Citigroup, JP Morgan, MUFG and RBS were fined a combined 1.07 billion euros in May 2019 by the EU antitrust authorities for manipulating the foreign exchange market via two cartels, between 2007 to 2013 for one group and between 2009 to 2012 for the other.