France warns Israel strike against Iran would be counter-productive 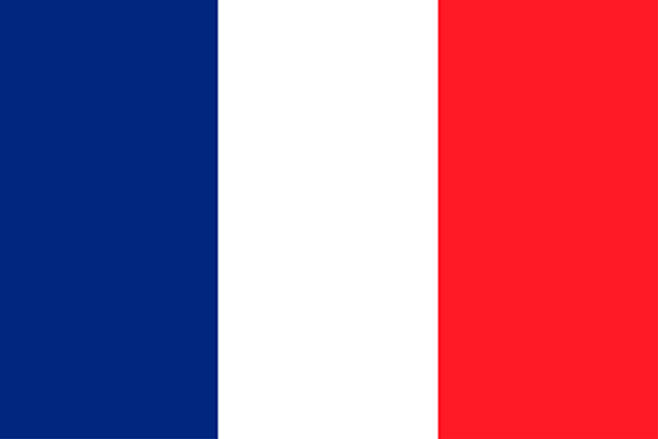 "I'm absolutely hostile to Iran having nuclear weapons but I think that if there were an Israeli attack, unfortunately it could come back to haunt Israel by (allowing) Iran to cast itself as a victim," Fabius told France's BFM TV.

"We're saying we should increase sanctions and, at the same time, continue negotiating with Iran to make it give in," he said. The United Nations, US and European Union have already passed several rounds of sanctions on Iran over its uranium enrichment programme. Fabius said the sanctions, which were expanded in July to include an EU oil embargo, were "starting to be effective".

He did not comment on what form further sanctions should take, saying only: "We are studying all formats."

Israeli Prime Minister Benjamin Netanyahu argues that the sanctions and diplomatic talks with Tehran merely allow the Iranians to play for time while continuing their nuclear activities.

Israel's leadership fears that Iran is trying to build a nuclear bomb.