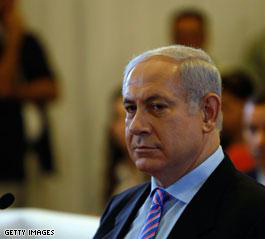 The premier, who officially informed President Shimon Peres Saturday night that he had managed to cobble together a coalition, has been meeting Sunday with potential ministers and deputy ministers from his Likud party, which competed in the January 22 elections as a block with the nationalist-Yisrael Beteinu faction.

Ya'alon, military chief of staff from 2002 to 2005, is a hardliner on the peace process with the Palestinians, but is thought to be opposed to a military strike on Iran until diplomacy has run its course.

He was Strategic Affairs Minister in the outgoing government, and replaces Ehud Barak in the defence ministry.