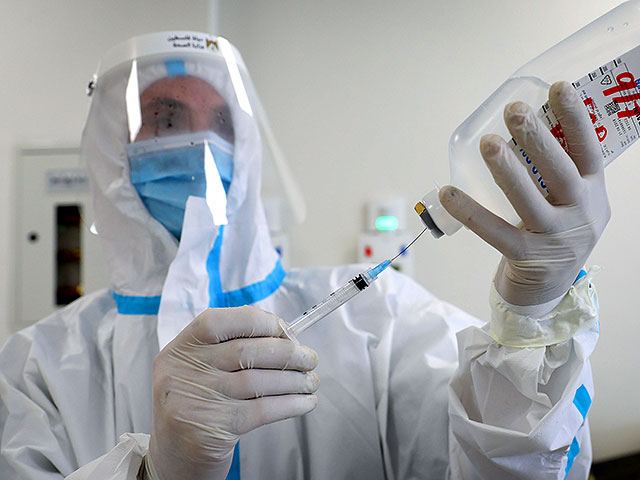 The number of active coronavirus cases in Israel has more than tripled in the past two weeks, the state's ministry of health said Wednesday, Trend reports citing Xinhua.

The number of active cases in Israel has reached 606, compared with 477 reported on Tuesday and 186 on June 9.

A total of 146 new coronavirus cases were reported on Wennesday, raising the total caseload in the country to 840,225.

The death toll from the virus remained unchanged at 6,428, and the number of patients in serious condition remained 26, out of 50 hospitalized patients.

The total recoveries in Israel rose to 833,191 after 17 newly recovered cases were added.

The number of people vaccinated against COVID-19 in Israel reached nearly 5.51 million, or 59.1 percent of its total population.

Earlier in the day, Israel announced the postponement of the planned entry of individual tourists for at least a month until Aug. 1 after the recent rise in COVID-19 cases in the country.

Israel began reopening its borders in May to groups of vaccinated tourists and planned to begin reopening to individual tourists on July 1.

Groups of vaccinated tourists will still be allowed to arrive in Israel, according to a statement by the Israeli prime minister's office.