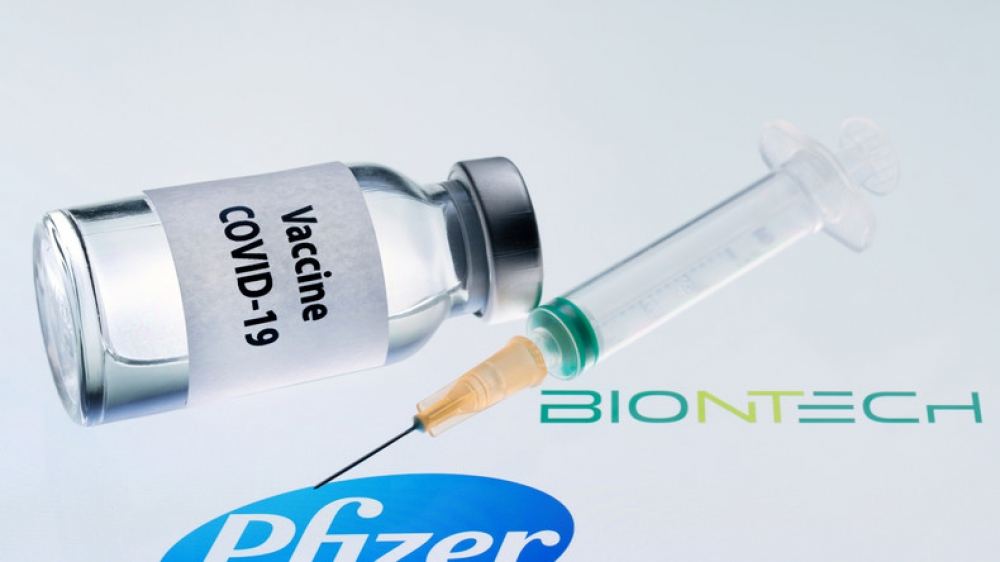 Israel will deliver about 700,000 expiring doses of Pfizer-BioNTech's coronavirus vaccine to South Korea later this month, and South Korea will give Israel back the same number, already on order from Pfizer, in September and October, Trend reports citing Reuters.

South Korea has quickly distributed the COVID-19 vaccines it has, but has struggled to obtain enough doses in a timely manner amid tight global supplies, particularly in Asia.

"This is a win-win deal," Israeli Prime Minister Naftali Bennett said in a statement announcing the deal on Tuesday. "Together we will beat the pandemic."

A spokeswoman for South Korea's Health Ministry said on Tuesday she had no comment on the deal, reported first by Israel's Haaretz newspaper.

After a world-beating roll-out, Israel has administered both shots to around 55% of its population and seen turnout plateau.

The South Korean said last week it is hoping to achieve herd immunity earlier than its November target by inoculating at least 70% of its population with a minimum of one vaccine dose, mostly mRNA ones such as Pfizer's.