Three staff have died and four others were injured after a cargo plane caught fire at the Shanghai Pudong airport Saturday, local officials said, Xinhua reported.
The blaze occurred at 8:12 a.m., when the plane veered off the runway before it took off, they said.
All the seven foreign staff were rushed to the People's Hospital of Pudong New Area, where three of died and one is in serious condition as of 11:00 a.m.
The blaze was put out at about 9:00 a.m., rescuers said.
The plane, SMJ 324, was registered at Zimbabwe. It was scheduled to fly from Shanghai to Bishkek, capital of Kyrgyzstan. 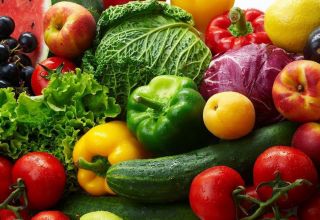