Confusion continued to reign Sunday as to whether Togo will take part in the Africa Cup of Nations in the wake of a terror attack on the team bus that left three people dead, dpa reported.

The Cup of Nations kicks off later Sunday with hosts Angola taking on Mali in Luanda while on Monday Togo are due to face Ghana in the troubled province of Cabinda, where Friday's machine-gun attack by armed rebels took place.

The Ghana Football Association has confirmed the Black Stars will be competing in Cabinda after being assured of "total security" in the wake of the terror attack.

"We will be playing the Cup of Nations and have taken such no such decision to withdraw," said FA president Kwesi Nyantakyi. 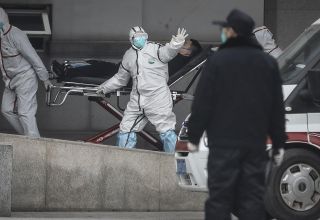