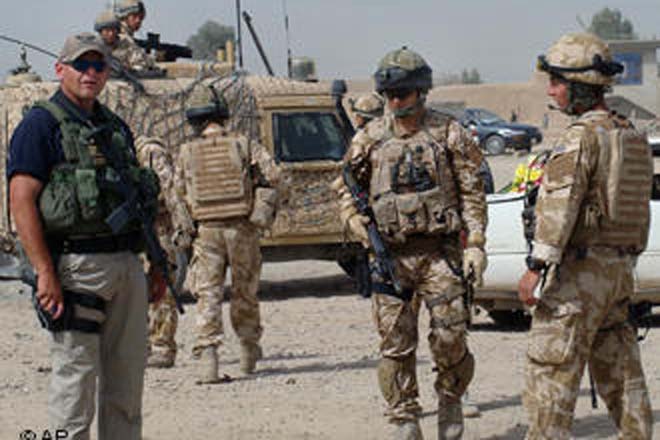 NATO military aircraft killed at least 27 civilians including women and children in southern Afghanistan after mistaking them for insurgents, officials said Monday.

The cabinet of ministers chaired by President Hamid Karzai condemned the attack "in strongest terms possible," a statement from the presidential palace said.

The ministers urged "the NATO forces to closely coordinate and exercise maximum care before conducting any military operation," the statement said.

"I have spoken to President Karzai to express, through him, my deep condolences to the Afghan people for the tragic loss of innocent Afghan lives in recent military operations," Rasmussen said in a statement while on a trip Washington.

Governor Uruzgani said that 27 people including four women and two children were killed in the attack. Twelve civilians were injured.

The civilians were coming from the Kejran district of Dai Kundi, and the attack occurred in Zerma, a village near the border with Uruzgan province, he said. They were en route to the southern province of Kandahar.

The NATO-led International Security Assistance Force (ISAF) said its forces used airborne weapons to target a group of suspected insurgents "believed to be en route to attack a joint Afghan-ISAF unit," resulting in "a number of individuals killed and wounded."

"After the joint ground force arrived at the scene and found women and children, they transported the wounded to medical treatment facilities," ISAF said in a statement.

New York surges ahead of Brexit-shadowed London in finance
US 27 January 13:37