Bomb explodes at offices of far-right organisation in Athens 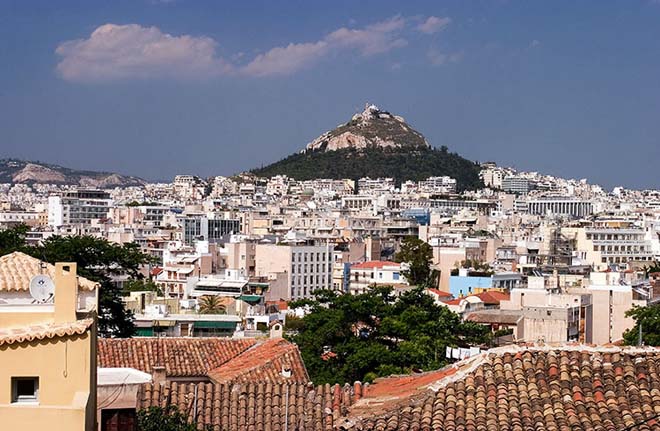 A bomb exploded on Friday outside the offices of the far-right organisation Golden Dawn in central Athens, causing extensive damage but no injuries, reports said.

The bomb exploded shortly after an anonymous call to the Greek daily newspaper Eleftherotyia, DPA reported.

The main Omonia square was cut off to traffic as police rushed to the scene of the explosion.