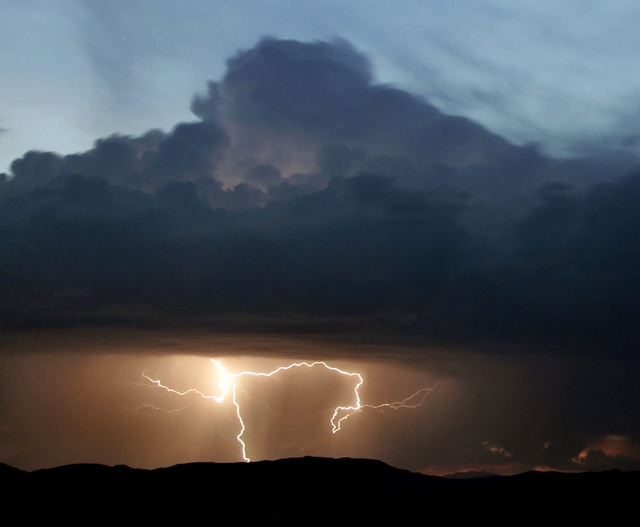 At least seven people were confirmed killed as tornados and storms battered Midwest U.S. state of Ohio overnight, authorities said on Sunday. Dozens were injured across the Midwest, Xinhua reported.

The storms and wind destroyed about 50 houses and buildings, and damaged many more, including a high school gymnasium in the state's northwest. Local fire department said a tornado left over 10 kilometers of destruction.

The most notable building destroyed is a police and emergency medical services building in Lake Township, which was ripped open by the tornado.

Several vehicles nearby were also destroyed, according to local press. Emergency personnel housed in the building had to be relocated to nearby facilities.

Lake Township High School was also among the hardest hit. Apart from its damaged gymnasium, the school's cafeteria was destroyed.

A severe storm system moved through north-central Illinois Saturday night, bringing mostly heavy rain to the Chicago area and spawning tornados that damaged a swath of the state in a line generally from Peoria to Kankakee.

The brunt of the storm system passed through south of the I-80 corridor, with reports of tornadoes touching down near Peoria, Streator, Dwight and Kankakee before the system moved off into Indiana.

The National Weather Service confirmed Sunday morning that tornadoes touched down in Lostant, Streator, Dwight and Buckingham in central Illinois.

A survey team is also looking into whether another tornado hit close to Elmwood, near Peoria.

At a morning news conference in Streator, Illinois, an official said 17 people were taken to a local hospital for treatment, though he didn't have information on their conditions. He also said 30 buildings had "major structural damage."