25 dead as bus falls into river in Indian Kashmir 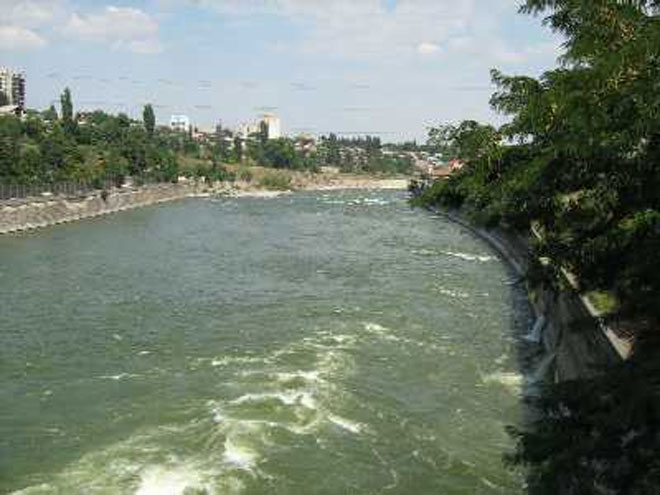 At least 25 people were killed when a minibus skidded off a mountain road in India's northern state of Jammu and Kashmir and plunged into a river, police said Saturday, DPA reported.

The accident occurred late Friday when the vehicle fell 80 metres into the Chenab river in Kishtwar district, 245 kilometres north-east of the state's winter capital Jammu.

"Three people who jumped out of the bus and had a miraculous escape are undergoing treatment in a hospital."

"The bodies are yet to be recovered from the fast-flowing river and the operations are on," the official who requested anonymity added.

Deadly road accidents are common in India's mountainous regions. The crashes are often caused by overloading, the poor state of roads and reckless driving.

More than 1,000 people died in 5,000 road accidents last year, according to the state traffic department.