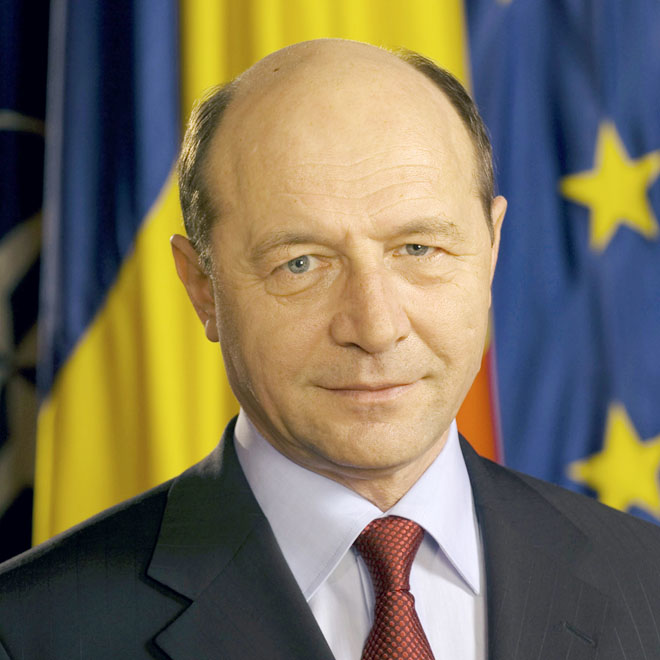 Romanian President Traian Basescu on Friday defended his country's policy of granting passports to people from the former Soviet republic of Moldova.

Media in Britain and France have complained that the move opens a backdoor route to the European Union for tens of thousands of migrants from Romania's non-EU neighbour.

Basescu told the internet newspaper hotnews.ro that Romania had this year approved 17,000 of the 53,000 citizenship applications lodged by people from Moldova, one of the region's poorest countries.

He argued that Romania's actions are in line with Council of Europe guidelines from 1997 and are meant to grant ethnic Romanians the Romanian citizenship they lost during World War II.

Virtually all of Moldova was Romanian territory until 1940, when it became part of the Soviet Union under the Hitler-Stalin pact. Sixty per cent of Moldovans have Romanian roots.

These people did not voluntarily give up their Romanian citizenship, but were deprived of it by the actions of the Russian dictator, Basescu said.