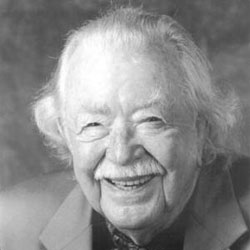 Actor Bill Erwin, who most famously played grumpy old man Sid Fields on the hit sitcom Seinfeld, has died at the age of 96, dpa quoted the Los Angeles Times as reporting Tuesday.

Born in December 1914, Erwin has more than 250 film and TV credits and won an Emmy nomination for his Seinfeld role. His prominent movies included Somewhere in Time together with Christopher Reeves and Jane Seymour. He also appeared in Star Trek: The Next Generation, Monk, The West Wing and My Name is Earl.

Erwin died in Studio City, Los Angeles on December 29, close to where Seinfeld was filmed.