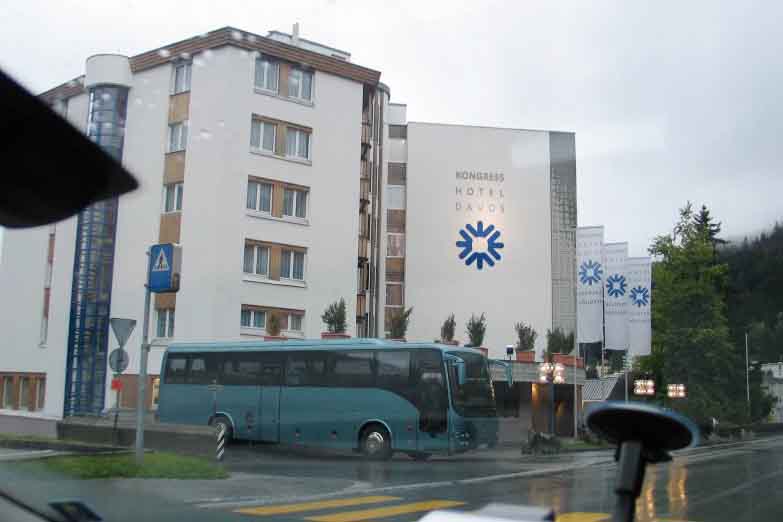 A small explosion was heard at a hotel in Davos, where the annual World Economic Forum is being held, but no injuries were reported.

The cause of the blast was being investigated by Swiss police, DPA reported.

Switzerland has deployed thousands of police officers and soldiers to guard the annual forum in the Alpine mountains, where some 2,500 people are gathered, amongst them leading political and economic figures.