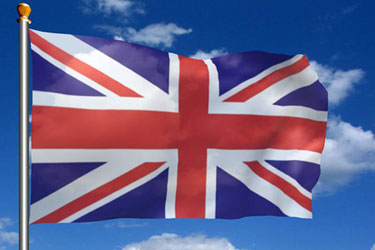 Thames Valley police said Saturday they had launched an investigation into the death of a 67-year-old man at a property in Ascot, Berkshire, dpa reported.

"His death is currently being treated as unexplained and a full inquiry is under way," the police statement said, adding that the property had been cordoned off.

Police would only say that the inquiry was "at a very early stage."

Russian oligarch Boris Berezovsky, 67, was found dead, reportedly in the bath, at his home in Surrey.