"This is our moment of deepest sorrow, our nation has lost its greatest son," said Zuma, describing the anti-Apartheid icon as a "father" to the nation.

South Africans would "mourn the one person who, more than any other, came to embody their sense of common nationhood."

Mandela will be given a state funeral. 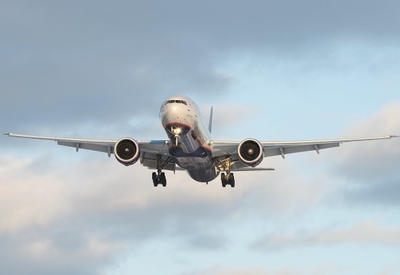