Over 150 die in heat wave in southern India 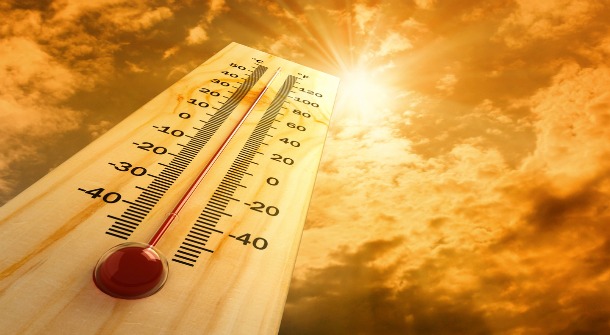 More than 150 people have died due to intense heat wave in the southern Indian states of Andhra Pradesh and Telengana in the last three days, Xinhua reported.

"While 80 people have died due to heat stroke in Andhra Pradesh, 70 others have died in the neighboring state of Telengana since Thursday," the official said, on condition of anonymity.

Most of those who succumbed to heat wave were homeless people, the official said.

Meanwhile, the governments of both the states have advised people not to venture out during peak summer hours.

Weather department has predicted that the heat wave will continue for a couple of days more.