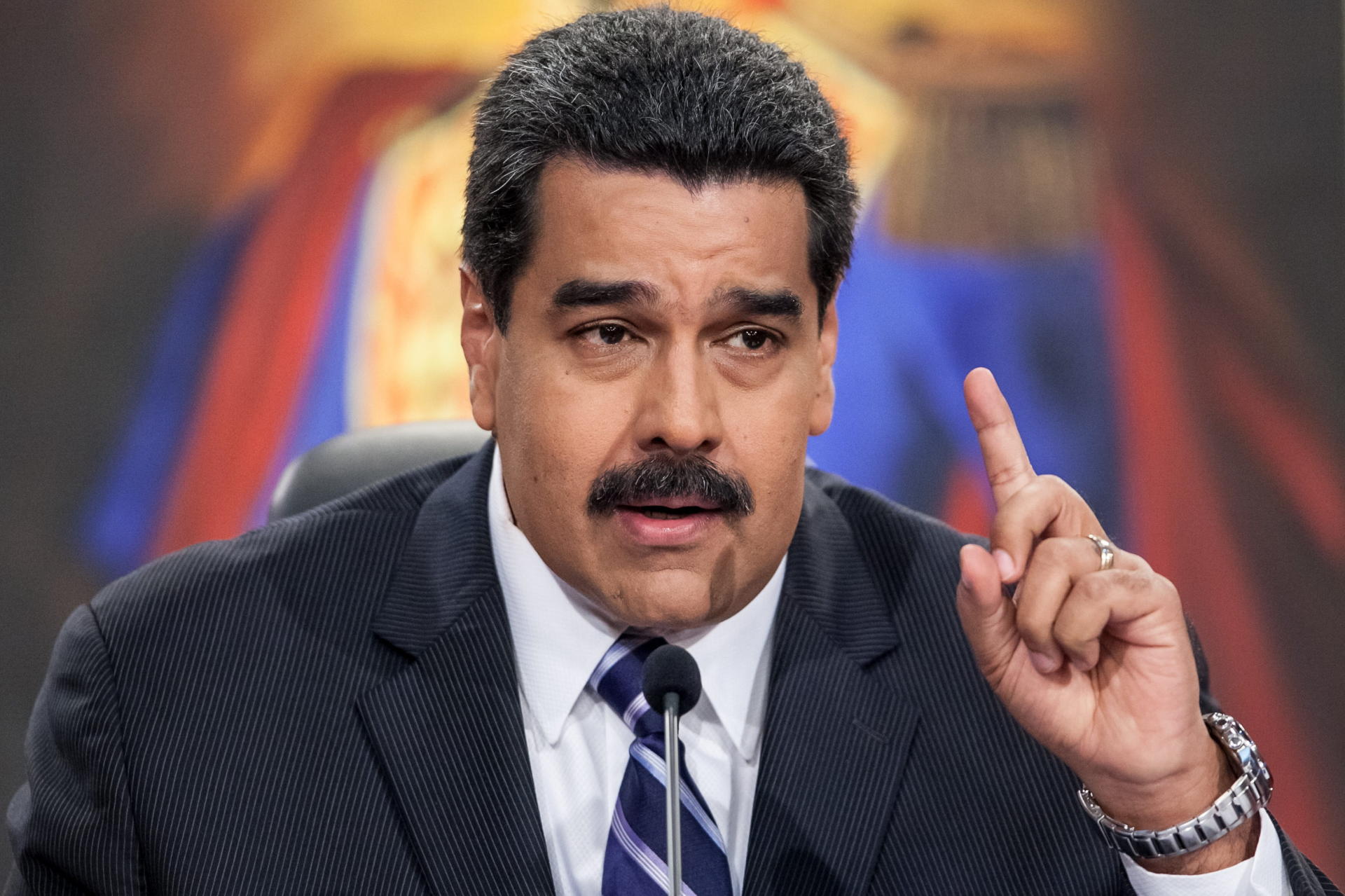 Venezuelan President Nicolas Maduro has named Tareck El Aissami, the current governor of the country’s northern Aragua State, as his successor in case of a recall referendum against him, Sputnik reported.

Maduro appointed Tareck El Aissami as the new vice president for the period of 2017-2018 Wednesday.

"I have asked Tareck to focus on the issue of citizen security and people’s peace," Maduro said.

On October 25, 2016, the opposition-led National Assembly of Venezuela voted for initiating impeachment proceedings against Maduro and ordered him to appear at a Congress session on November 1. The parliament’s resolution mentioned the president’s "criminal and political liability and neglect of office."

However, the Venezuelan government dismissed the move, since impeachment is not stipulated by the country’s constitution as a legal procedure. On November 1, the parliament suspended the impeachment proceedings.

Protests have been held across Venezuela with people calling for a recall referendum against Maduro, whom the opposition blames for the economic crisis in the country.