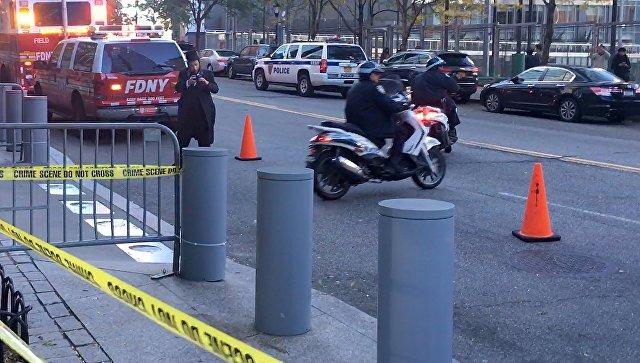 New York authorities have confirmed the deaths of six foreigners and 2 Americans in Tuesday's attack in New York City.

New York has boosted security measures at airports, tunnels, stations in the wake of the deadly attack, de Blasio has announced.

On Tuesday, a man later identified as an Uzbek national Sayfullo Saipov, who reportedly came to the United States in 2010, drove a truck through a bike path in Manhattan, killing eight and injuring 11 others. It is the deadliest act of terror in New York since the 9/11 attacks in 2001.