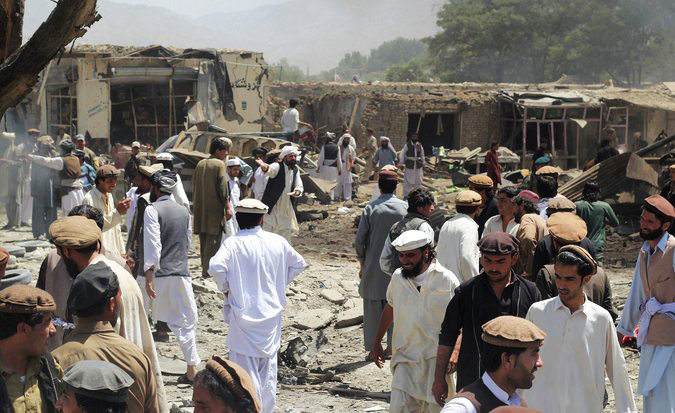 At least one person was injured after an explosion ripped through a road in central Kabul on Saturday, causing panic among people in the busy neighborhood, a witness said, reports Trend referring to Xinhuanet.com

"We heard a huge blast in Asamayi road, Police District 2 roughly at 6:15 p.m. (local time) and the whole place has now been sealed off," eyewitness Aman Karimi told Xinhua.

The injured was shifted to a nearby hospital by a police vehicle. No group has claimed responsibility for the incident.

The official noted that an investigation is underway.

The Afghan capital city with a population of nearly 5 million has been hit by series of terror attacks over the past couple of years.

On Sept. 17, a Taliban suicide bomber struck a crowd near a diplomatic district, killing 22 people including six military personnel and injuring 38 others.

Germany's import of Turkish electrical goods notably up in value